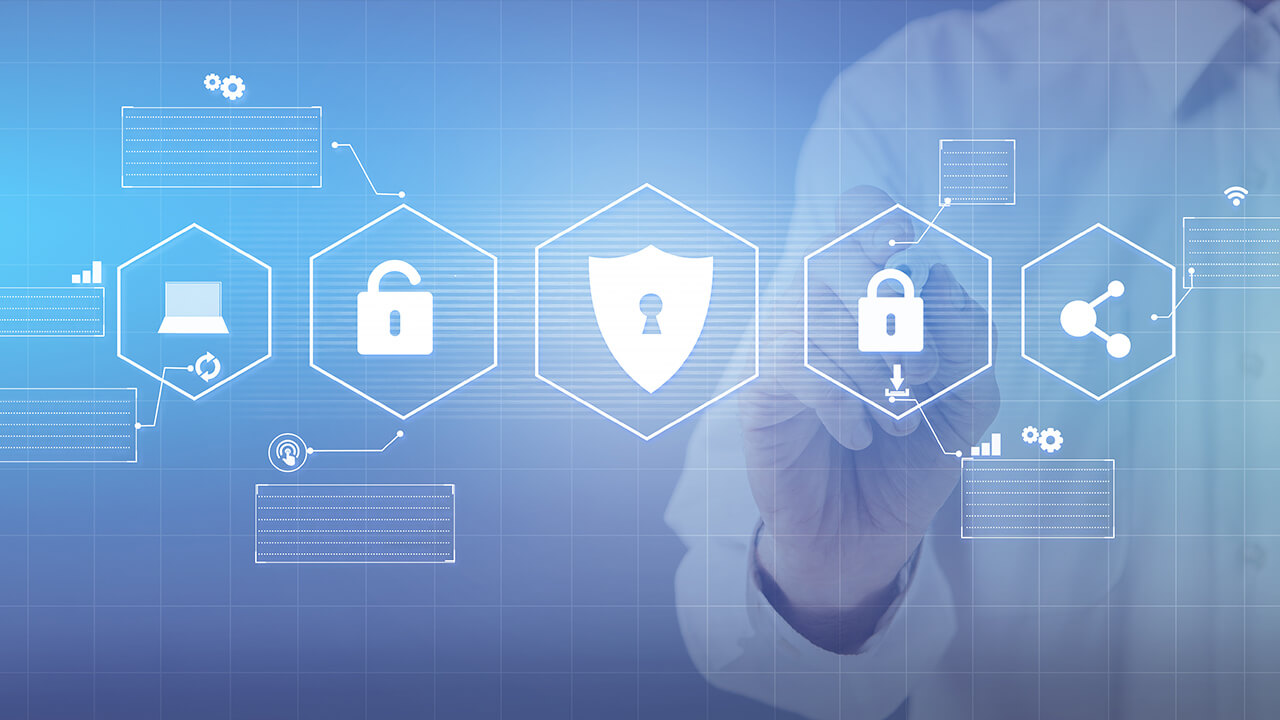 What is SIEM? What is SOAR? How are they different?

Are you confused by what is SIEM and what is SOAR? You aren’t alone.

Both are designed to increase the efficiency and efficacy of security operations. SIEM and SOAR are regularly used by analysts, CTOs, CIOs, CISOs and others working in the field. Although both platforms are different, the terms are often used interchangeably by mistake. This article outlines the subtle variances between SIEM and SOAR.

In order to perfect your security operations and get the most out of the available systems, it’s necessary to examine what SIEM and SOAR offer. How different are they? By understanding the benefits of each platform, you can determine which is most appropriate for your cyber security system.

SIEM is short for Security Information and Event Management. SIEM is used to collect data that is relevant to security analysts and operatives. A SIEM platform collates this data and stores it in a standardized format.

SIEM platforms collect an immeasurable amount of data. This is vital to your current and future security operations. You can expect your SIEM platform to record and store user activity, hashes of downloaded files, antivirus logs, and firewall from your entire IT infrastructure and software applications.

Even with a comprehensive team of security personnel in place, it would be unrealistic to expect them to successfully collect, parse, and store this amount of information. Furthermore, relying on staff to carry out this type of task would be a waste of resources. Instead, you can rely on a SIEM platform for all of your information management requirements.  The relevant security data is collected in its entirety and available for use in an intelligible form, when and if it’s needed.

In addition, a SIEM platform performs a certain level of security analysis and investigation too. When the system recognizes suspicious activity, it is capable of alerting. It will also collate additional data that may be relevant to the potential security threat.

Automate what you can

Event management (the analysis of suspicious events) can be time-consuming and costly for security teams. SIEM systems process vast amounts of data and thousands of potentially suspicious events may be alerted upon. If security personnel were required to sift through each threat and analyze it, the backlog would unmanageable. As a result, genuine threats could go undetected. Harmful content could go into the system before an analyst can deal with it.

By using a SIEM to collect, collate and analyze data, suspicious events that are actually routine incidents can be dealt with automatically. When there is an activity that cannot be resolved by the SIEM platform, analysts are notified so they can manually take care of it.

This reduces reliance on human personnel but also ensures that your security staff have a realistic and manageable workload.

Once activated, SOAR can automate a number of standard security tasks, which would normally require manual intervention. If you implement specific rules a SOAR platform can deal with routine alarms, such as false positives, in their entirety. This reduces the pressure on staff and ensures their expertise are used in areas where they are needed most.

In addition, a SOAR platform contains numerous playbooks designed to respond to specific security threats. As well as automating these responses, they can be set up to require a one-click execution. Once again, this reduces the workload of security personnel and removes the risk of human error so threats aren’t missed.

SOAR can also identify urgent and critical threats so personnel know where to direct their intention. If a potential threat arises which SOAR is unable to automatically deal with, it can successfully quarantine a file or disable access. This mitigates the risk until human intervention is available. This also ensures that the most serious threats are dealt with first, while minor security issues are safely stored until your security staff can address them.

The takeaway: SIEM systems are adept at collecting, parsing and storing data to ensure it is retained in usable formats. SOAR then uses this data to carry out more in-depth security automation and response to the threat..

Do you need SIEM or SOAR?

At first glance, SIEM and SOAR systems may appear to be fairly similar. In fact, many people make the (incorrect) assumption that SOAR is simply a more advanced version of SIEM. However, you now know this isn’t the case.

Both SIEM and SOAR systems bring immense value to security teams. While they are beneficial when used separately, their true value lies in their complementing capabilities.

Due to the complementing capabilities of these systems, there has already been some cross-over. The data collection and information management capabilities of SOAR systems are becoming more comprehensive, while many SIEM systems are now featuring SOAR-like components.

Even though these two systems may appear to duplicate one another, the original purpose of each platform was considerably different. Although modern advancements have led to crossover features appearing on both SIEM and SOAR systems, the most effective security systems still rely on both SIEM and SOAR, rather than one or another.

The takeaway: By combining SIEM and SOAR platforms, security teams can apply the most sophisticated approach to security issues and threats, reducing costs, and save valuable time and resources.

Next Steps for your Cybersecurity

If you only have SIEM or SOAR and would like to integrate the other, we can help. If you already have both but aren’t sure if they are “talking” to each other enough, we can assess your situation and offer advice.

If you’d like to learn more, don’t hesitate to get in touch with us today to speak to one of our representatives. We’ll help explain our SIEM-as-a-Service and how they can be customized to your exact needs.