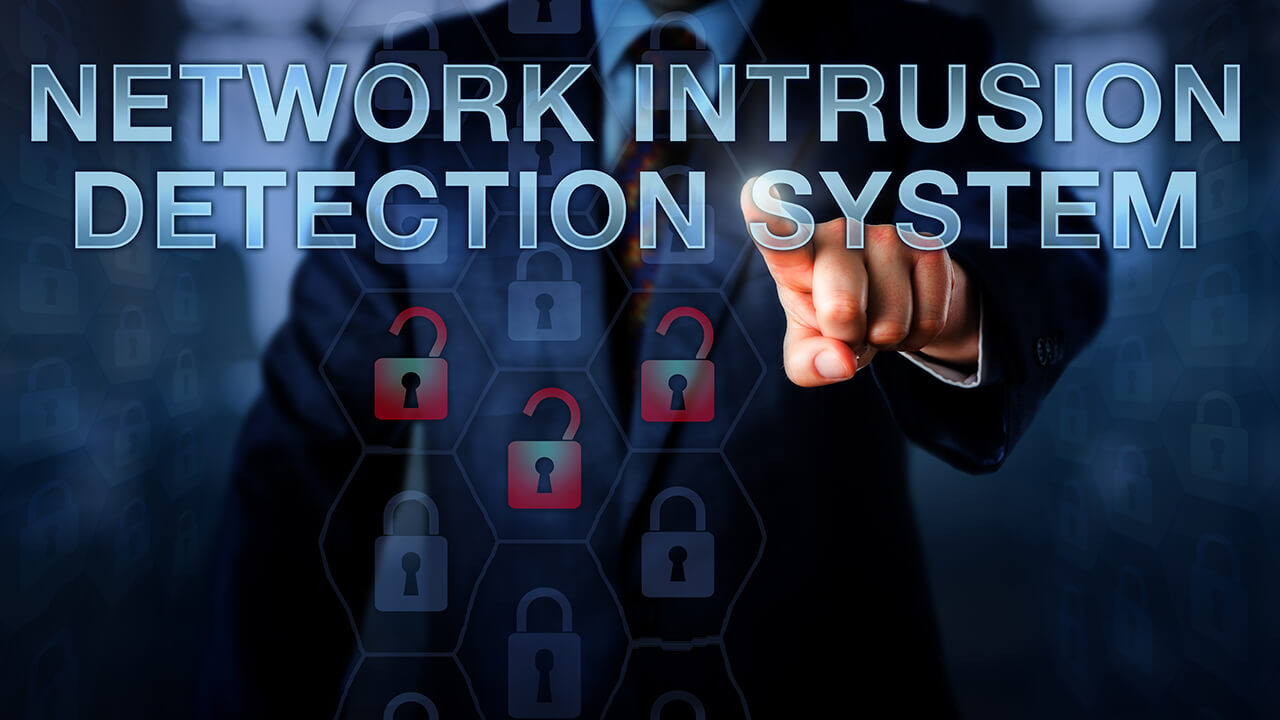 What is the Difference Between IDS and IPS?

What is the Difference Between IDS and IPS?

In the ever changing field of cybersecurity, understanding industry terms and technologies is required. Two technologies included in this category are Intrusion Detection Systems (IDS) and Intrusion Prevention Systems (IPS). IT professionals should know the difference between the two and how they operate. This knowledge is needed to keep your network secure from hackers.

IDS and IPS systems are two parts of network infrastructure that detect and prevent intrusions by hackers. Both systems compare network traffic and packets against a database of cyber threats. The systems then flag offending packets.

The primary difference between the two is that one monitors while the other controls. IDS systems don’t actually change the packets. They just scan the packets and check them against a database of known threats. IPS systems, however, prevent the delivery of the packet into the network.

Some manufacturers of IDS and IPS technologies merge the two into one solution. This solution is known as Unified Threat Management (UTM).

How Do They Work, and Why Are They Important to Cybersecurity?

IDS and IPS systems are important factors in any network. They work in tandem to keep bad actors out of your personal or corporate networks.

IDS systems only look for suspicious network traffic and compare it against a database of known threats. If suspicious behaviors are similar to known threats on the database, the Intrusion Detection System flags the traffic. IDS systems do not operate on their own. They require a human or application to monitor scan results and then take action.

IPS systems work proactively to keep threats out of the system. The Intrusion Prevention System accepts and rejects network packets based on a specified rule set. The process is simple. If packets are suspicious and go against a specified ruleset, the IPS rejects them. This ensures the traffic doesn’t reach the network. IPS systems also require a database that is consistently updated with new threat profiles.

While the two systems seem similar in name and operation, they have a few differences.

What Are the Differences Between IDS and IPS Systems?

While both systems analyze threats, it’s the steps taken after threat identification that sets them apart. These differences include:

Although both systems provide security, neither have a “set it and forget it” approach. Users should remember these systems scan against known security threats. As such, these tools need regular updates. If the databases are up to date, the system performs more effectively.

What Security Problems Do Both Systems Solve?

Network security is one of the most important things for corporations to keep in mind. When a business protects sensitive customer information like names, addresses, and credit card numbers, network security is even more important. Staying ahead of cyber criminals is another way IDS and IPS systems help organizations and individuals protect their security.

These systems detect and prevent hackers from getting into the network.

Early detection and prevention is essential for system administrators and network managers. Staying ahead of hackers is critical when protecting your network. Preventing entry into your network is easier than cleaning up after the damage is done.

Not only do these systems detect and prevent intrusions, but they also give you peace of mind. Not having to sit in front of a computer to monitor traffic all day is a great feeling for security professionals.

Go beyond IDS and IPS with SIEM 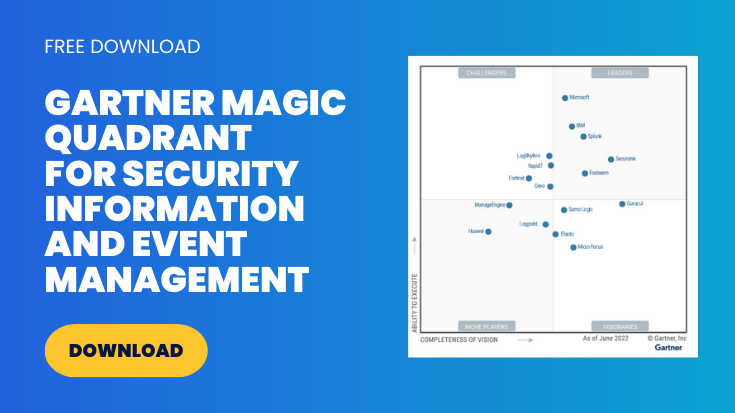